The Most Expensive Cars In The World

Some of the most expensive cars you’ll find below are there because they look like an alien ship landed on earth. Some manage to hit 1000 horsepower, which is about five times more powerful than the average car on the road. A vehicle like this isn’t just an expensive car, it’s a work of art. Painstakingly crafted, extraordinarily innovative, yet still 100% ridiculous, these cars will blow you away.

If they don’t, then their price tags will.

That’s right. Our list of ten of the most expensive cars in the world STARTS at $1.6 million. The AF-Hybrid was released in 2009 with a 7.0L V8 engine from Corvette, but a re-invigorated version of the car was produced in 2016. This time, it sported a 13-piece carbon-bathtub chassis and four electric motors. It features a 900 HP 6.3L supercharged V8.

Without getting into the nitty-gritty of how its “warp drive” powertrain actually works, just know this: it reaches an absolutely insane 2080 HP. It reaches 100 km/h in less than three seconds. Because of its insane speeds, it has a roll cage and a fire extinguisher. 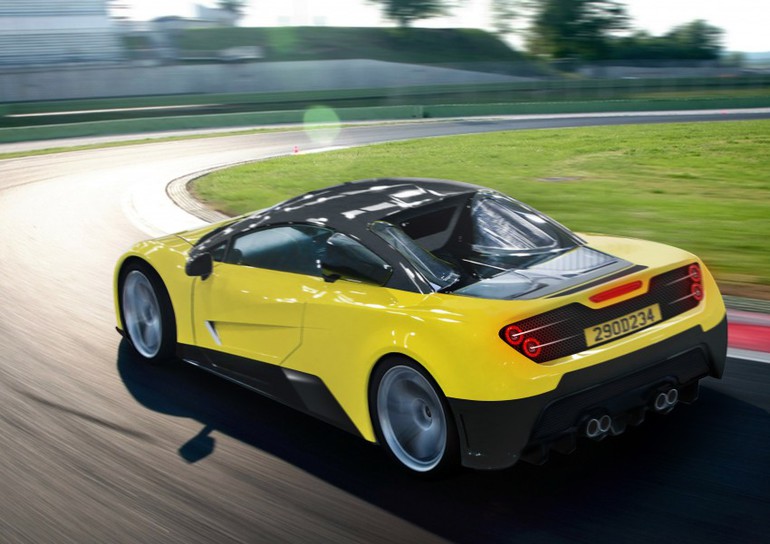 With $2 million, you could buy yourself 19 Honda Civics, 14 Jeep Wranglers, eight F-150s, and 15 Nissan Rogues. Or, you could save yourself an airplane hanger for a garage and purchase the Koenigsegg One:1 instead. This pumps out more than 900 hp, and its carbon-fibre body makes it lightweight, aerodynamic, and sick as hell.

Does it make sense that it costs $2 million? Of course not. But people with two mil to drop on a car don’t care about that. It goes so fast it makes them feel alive again for the first time since their fourth marriage ended in disgrace. 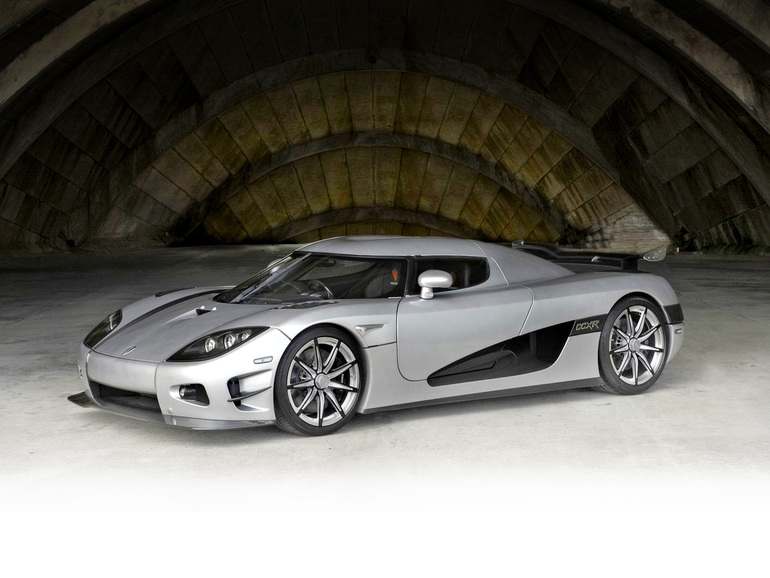 The most expensive car in Mercedes’ lineup, the 986 hp engine in the AMC Project One drove to three consecutive Formula 1 Constructors’ Championships. It’s a 1.6L turbocharged hybrid V6, that also features four electric motors and an electronic turbocharger that reduces drag. It’s said to exceed 350 km/h and it hits 200 km/hr in less than six seconds.

Start counting from one right now, in your head, not out loud because that might make you look silly, wherever you are. In the time it took you to read that last sentence the Project One went from 0 to 200 km/h. It’s bonkers. 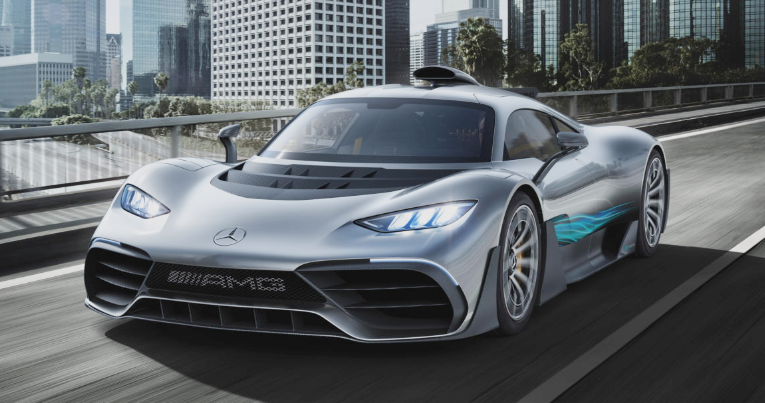 The Huayara BC has a few things going for it. First of all, it’s worth almost $3 million dollars. So, it’s something of a conversation piece at parties. Secondly, it has scissor doors. Thirdly, it was named after the Inca god of wind—Huayra. Why? Because it goes 0-to-100 km/h in just 3.2 seconds.

Behind the sweet rear wing is an AMG-sourced 6.0L twin-turbo V12 engine that can hit 800 hp and deliver 738 lb.-ft of torque. Not sure what that means? A huge F-350—the best puller on the market right now—boasts 925 lb.-ft of torque. Consider the size difference and you’ll start to understand what an impressive package the Huayra is. 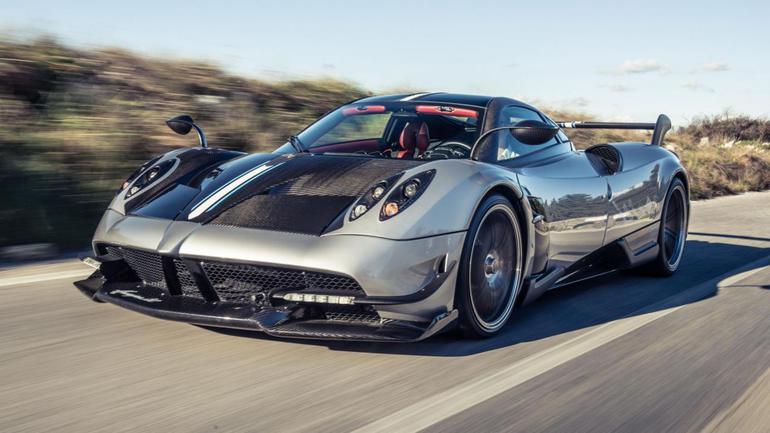 No list of most expensive cars would be complete without Bugatti, the company that watched Ferrari make mind-blowing supercars like the F430 and said, “that’s cute.” In response, they released the 8.0L quad-turbocharged W16 Veyron, a landmark in performance. It produces an absolutely ridiculous 1,497 hp, and reaches a staggering 420 km/h at top speed.

Dubbed the most powerful, fastest, and most luxurious production sports car in the world, the Bugatti Chiron has to be seen to be believed.

Not to be outdone by Bugatti, Ferrari made six Pininfarina Sergio models that matched the $3 million price tag. This hyper exclusive club enjoys a modest 597 hp (well, modest for THIS list) with a 4.5L V8 of Ferrari’s 458 Spider. It’ll do 0-to-100 km/h in about three seconds.

But here’s the kicker. It’s 100 kg lighter than their previous super car, the LaFerrari FXX K. 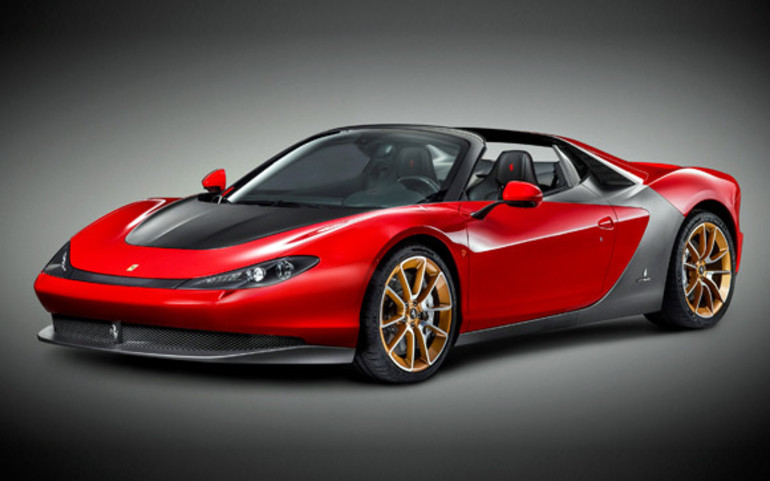 Restoration experts Lanzante had McLaren Special Ops build just a handful of road-ready versions of the $2.65 million P1 GTR. Of this run, five were sold and the sixth (the prototype) is still being used for development and testing. They made changes to the drivetrain to increase power output, used a modded rear wing to improve downforce, installed lightweight charge coolers, lighter seats like you’d see in the F1 GTR, and titanium bots, fixings, and exhaust in order to save weight. The result is 130 lbs lighters than the P1 GTR. 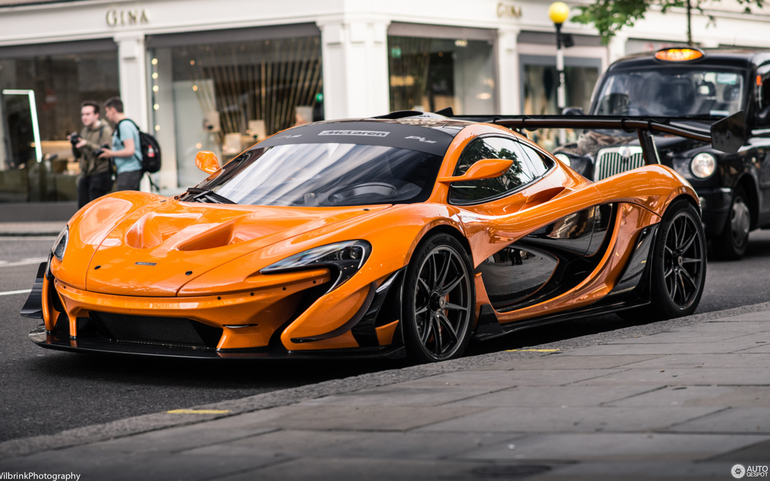 The Valyrie isn’t set to hit roads until 2020, so the $4 million price tag is still just an estimate. Regardless, there’s still tons to be excited about. If you have a cool 4 mil just lying around, there are worse things you could blow it on. Why not use it on an expensive car?

Taking the world’s most extreme road car as its basis, the Valkyrie (originally called the Nebula, before a named change) hits a top speed of 360 km/h. It’s said to work “beyond the constraints of road legality” by optimizing its ridonculus bodykit to produce 1,816 kg of downforce (from a 1,000 kg kerb weight) and up to 3G of lateral acceleration from its 6.5L V12. 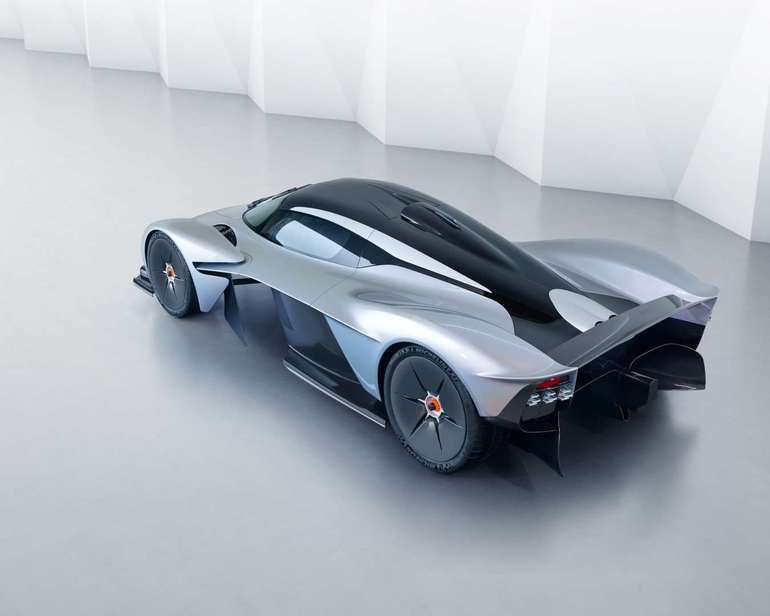 This sucker pumps out 1004 hp from a 4.8L dual-supercharged V8 engine. It also delivers 797 lb.-ft of torque, which leads our list. Only three of these cars were ever made, and its specs are so ludicrous that they’re barely believable. How ludicrous? Floyd Mayweather owns one, so that should tell you all you need to know.

For the Trevita, Koenigsegg developed an amazing finish made of white carbon fibre that shines like it’s made of a million diamonds. It’s said they will never re-produce it, so enjoy it now while you can.

The most expensive car on our list, the Veneno is basically what people in the 80s thought cars in the future would look like. It’s spectacular from literally every angle. It’s barely real. It looks like what baby Superman would have been found in, in a steaming crater in Kansas.

The only thing more impressive that the Veneno’s visuals? It’s price tag. When it came out, it was worth $4.5 million, making it one of the most expensive production vehicles in the world already. In the four years since, its value has actually gone UP by $5 million dollars. Which is crazy, considering how vehicles typically lose 35% of their value every three years. 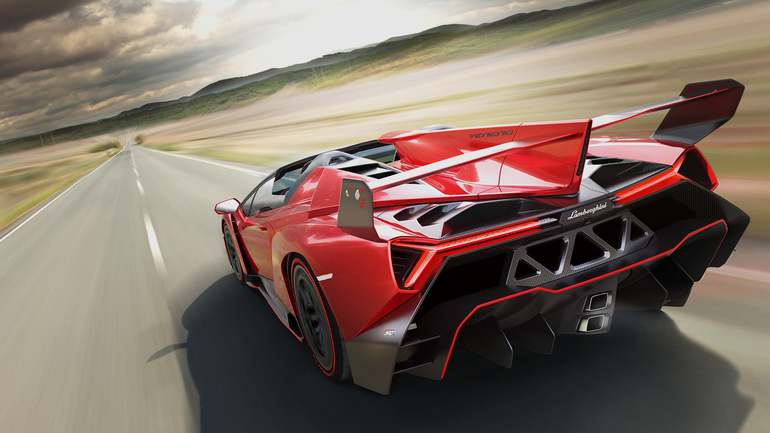 The Most Expensive Cars in the World

We only send awesome stuff, and won’t blow up your inbox.